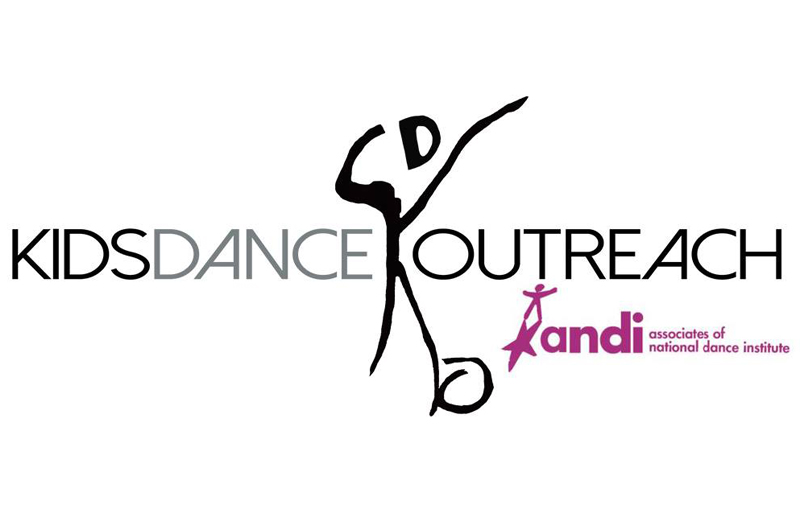 Beyond our local community partnerships, in 2018, KDO became the Indiana Associate of the National Dance Institute of New York (ANDI). This positions KDO as the only such program in Indiana and one of only about a dozen in the country. This association advances NDI’s pedagogy, standards of excellence, and best practices in community arts education programs for children.

National Dance Institute (NDI) is a non-profit arts education organization founded in 1976 by ballet star Jacques d’Amboise. Under the artistic direction of Ellen Weinstein and a staff of professional teaching artists, NDI uses dance and music to instill in students a love of the arts, a passion for learning, and a desire to strive for their personal best.

In the dance world, Jacques d’Amboise is a living legend. He was a tough street kid who rose to the rank of New York City Ballet principal as George Balanchine’s protégé. During his performance career, d’Amboise had more works choreographed specifically for him by Mr. B than any other dancer, including the ballets: Stars and Stripes, Tchaikovsky Pas de Deux, Episodes, Figures in the Carpet, A Midsummer Night’s Dream, Jewels, Raymonda Variations, Brahms-Schoenberg Quartet, and Meditation. Mr. d’Amboise is most remembered for his portrayal of what critics called “the definitive Apollo.” He also appeared in Hollywood films like Carousel and Seven Brides for Seven Brothers but always remained loyal to NYCB and to Balanchine. He choreographed several ballets for the company and wrote and directed for film and television. He has authored several books on dance and remains a leader in dance outreach and education. D’Amboise’s dive into teaching began in the late ’60s, while he was still dancing professionally. His first class gathered on Saturdays at the School of American Ballet and was made up of a group of young boys, including d’Amboise’s two sons. At age 50, nearly 35 years after joining NYCB, d’Amboise left the company to fully invest himself in dance education. In 1976, he established the National Dance Institute with the goal of providing children, regardless of financial status or background, the opportunity to experience the arts. Today, NDI’s free programming annually reaches over 60,000 New York City public school students and provides additional after-school programming, teacher training and national residencies. NDI programs in New York City and its affiliates, both nationally and internationally, have reached and influenced over 2 million children. He Makes Me Feel Like Dancin’, a 1984 PBS documentary film about his work with NDI, won an Academy Award, six Emmy Awards, the Peabody Award, the Golden Cine Award, and the National Education Association Award for the advancement of learning through broadcasting. 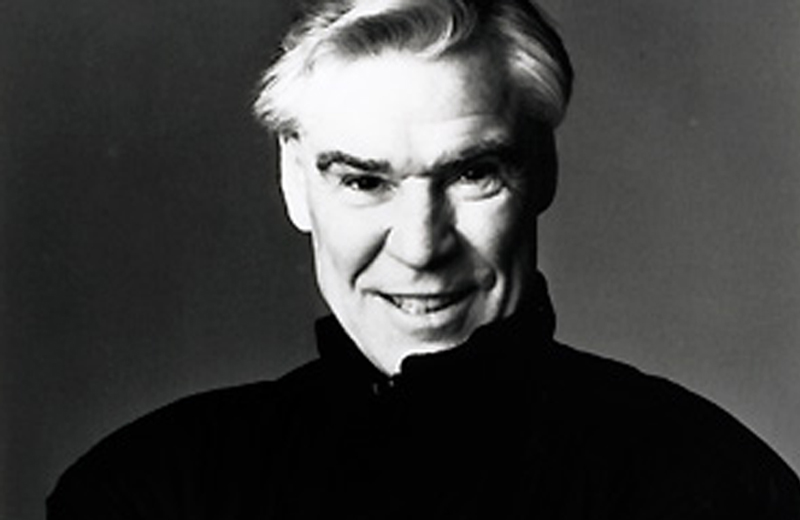 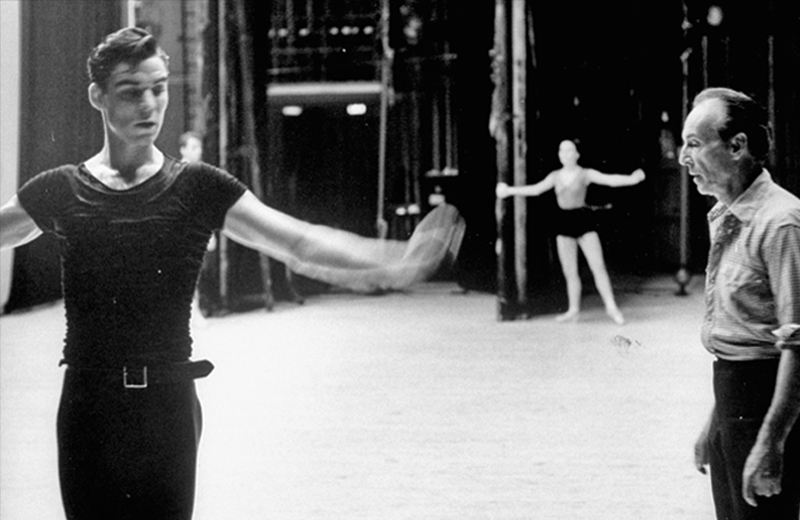 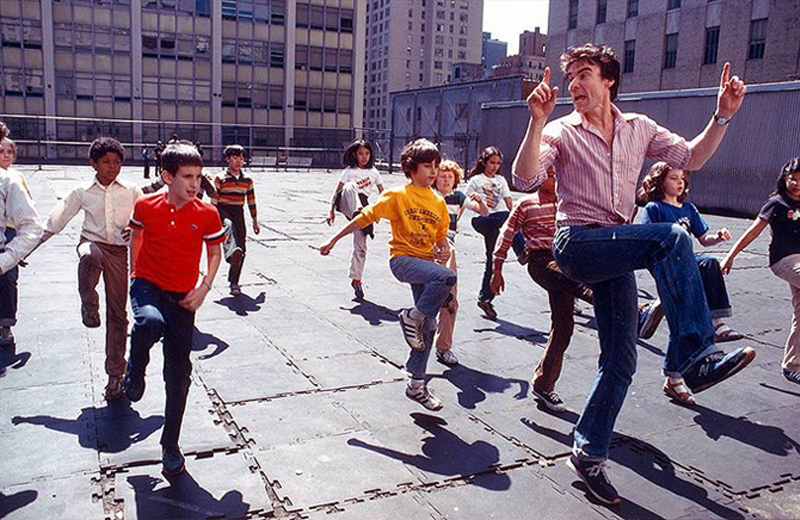 Ellen Weinstein began teaching and choreographing for National Dance Institute in 1985 and was named Artistic Director in 1995. She is responsible for the direction of NDI’s In-School Program, which currently serves thousands of children in New York City public schools. Through NDI, her work has been performed at venues as varied as Carnegie Hall, the Delacorte Theater in Central Park, Brooklyn Academy of Music, and with the New York Philharmonic at Lincoln Center. Her choreography, “Wade in the Water,” was featured at the White House at a state dinner hosted by President and Mrs. Clinton. As an artistic consultant to NDI’s national outreach programs, Ms. Weinstein has set works and directed residencies in major cities across the country. 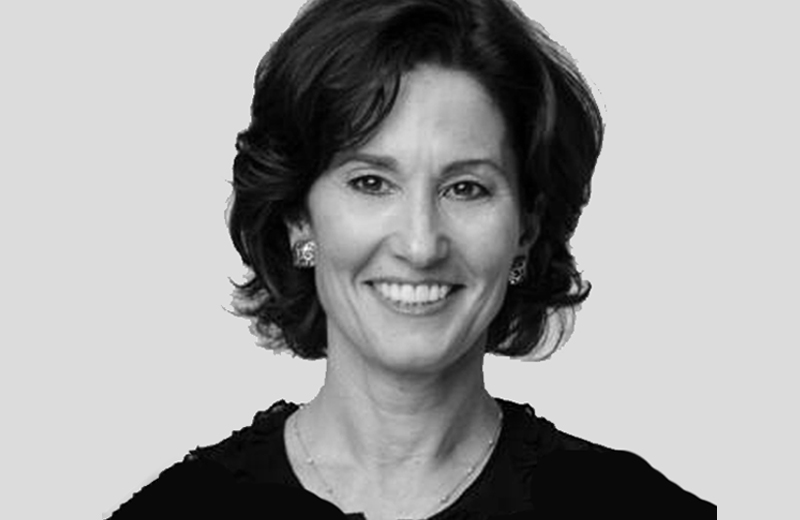 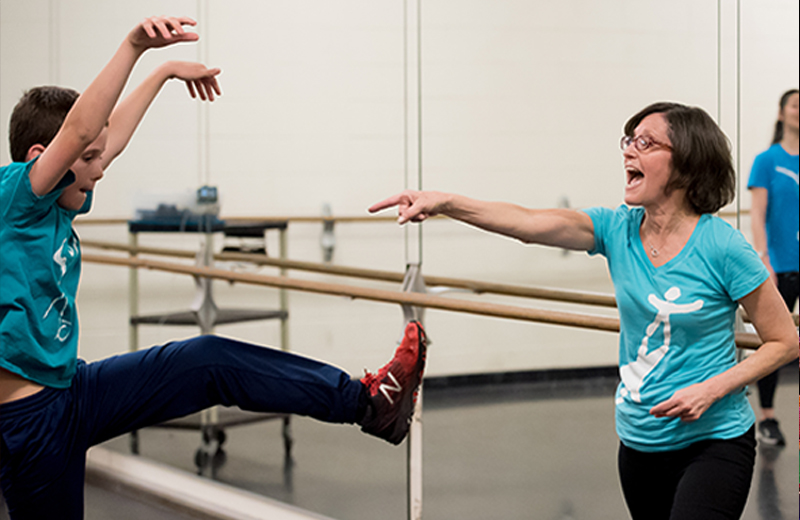